LUXE Fitness in Bedminster, Bristol has been shortlisted for the Construction Excellence – Conservation & Rejuvenation Award 2020!

As part of this exciting refurbishment and change of use project, LUXE Fitness UK Ltd appointed Acoustic Consultants Limited to carry out noise monitoring survey and a noise impact assessment. 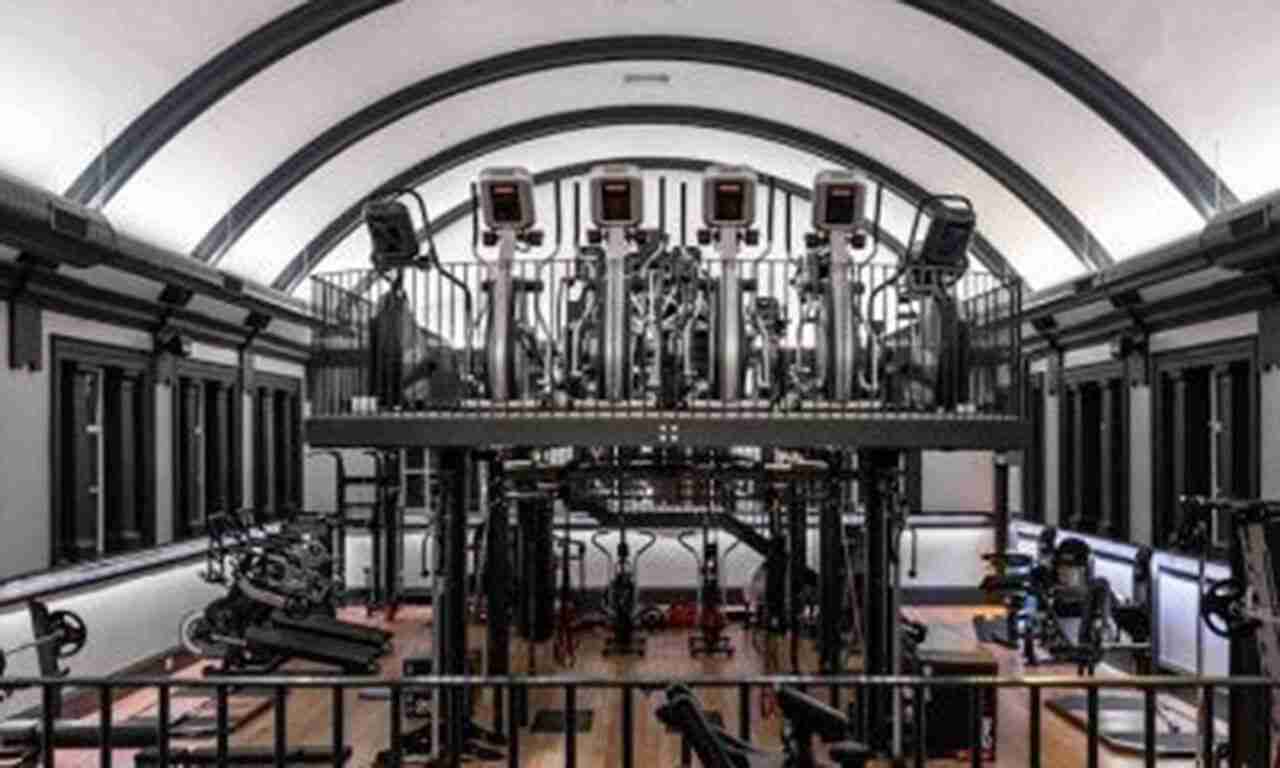 Built in 1914 and previously known as the Wills Tobacco Staff Theatre, the upstairs floor had been unseen by the public for nearly 100 years. Joining this floor with the lower levels of the former Bedminster Library, the project has enabled the public to use the modernised space as a gym, while at the same time keeping the traditional aesthetics of this beautiful building intact.

This renovation project took 12 months to complete and several historical items were uncovered during the works. They included documents from the early period of the building as well as Wills cigarette cases and even some old boxing gloves!

We are very proud to have been involved in a project that has now been recognised by Construction Excellence and wish them well at the ceremony in December. 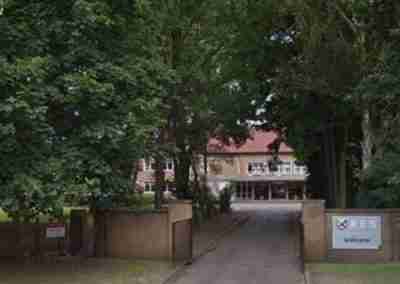 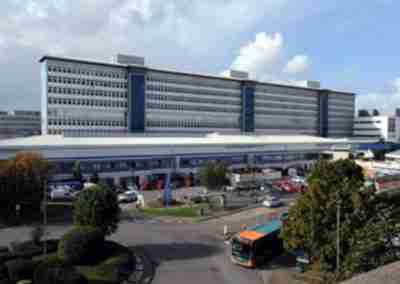 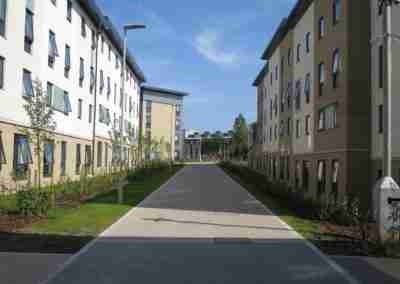 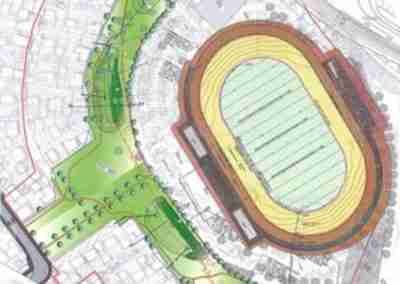 If you’re interested in speaking to us about a project like LUXE Fitness – Bedminster, Bristol then we would love to hear from you!