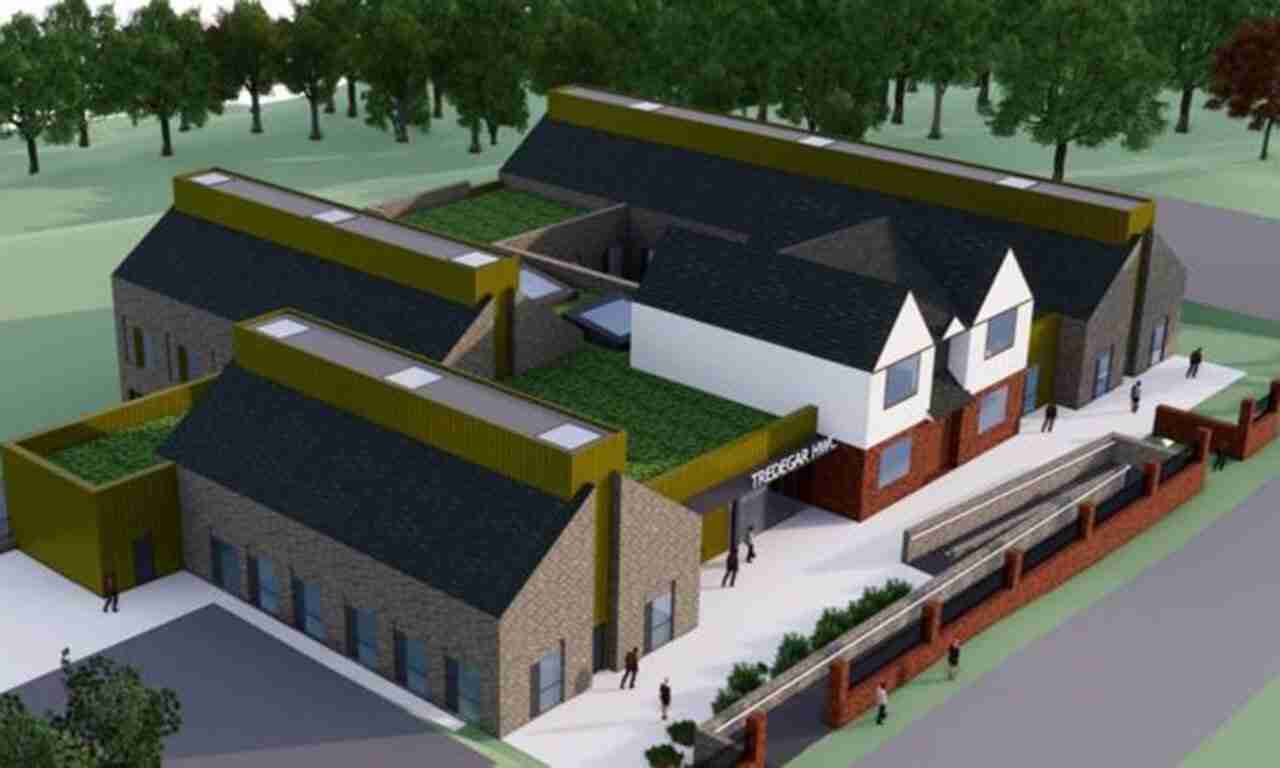 Knowle Tredegar General Hospital is set for a new era of healthcare with plans for a multi-million pound Tredegar Health & Wellbeing Centre. The hospital, which opened in 1904, closed 10 years ago when Ysbyty Aneurin Bevan opened in Ebbw Vale, leaving it mostly vacant ever since.

The proposal is to demolish the current building and erect a new health centre building that will house a range of amenities, including GP surgeries (providing an enhanced range of primary care services), a pharmacy, dental services, an integrated health and social care team for adults and children, and a base for community-based services such as district nursing, midwifery and podiatry.

Crucially, it will also support the delivery of vital local health and wellbeing services from voluntary and charitable organisations, and NHS partners.

Kier Construction are the principal contractors and they appointed us to provide the noise and acoustic advice for the development works. This work covered the following areas:

Aneurin Bevan University Health Board Chief Executive, Judith Paget said: “Clinical Futures is committed to moving care closer to residents’ homes and this health and wellbeing centre will be doing just that – allowing patients to access a wide range of health and social care services under one roof, in the heart of their own community.”

Blaenau Gwent AM Alun Davies said: “I am especially pleased that, in the year we celebrate the 70th anniversary of our NHS, the future of the general hospital in Tredegar has been secured as a 21st-century health facility.”

“Having worked with the health board for some years to secure this provision, I am delighted that the people of Tredegar will continue to be able to access high-quality primary healthcare in a new setting in the very near future.”

Following our initial involvement on this project, we have been appointed to provide additional acoustic advise and work closely with the design team on the subsequent design stages. 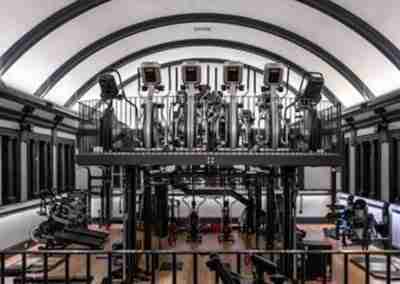 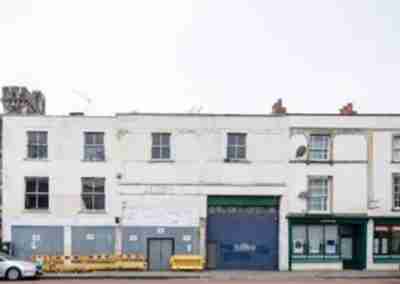 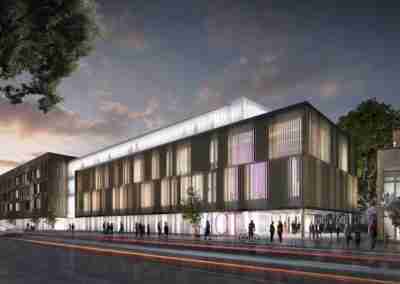 If you’re interested in speaking to us about a project like Cheltenham Crematorium then we would love to hear from you!